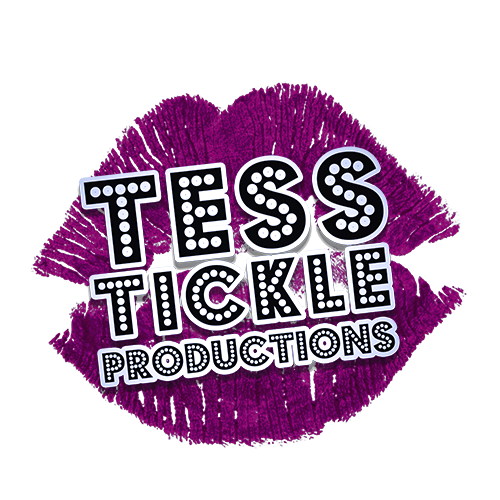 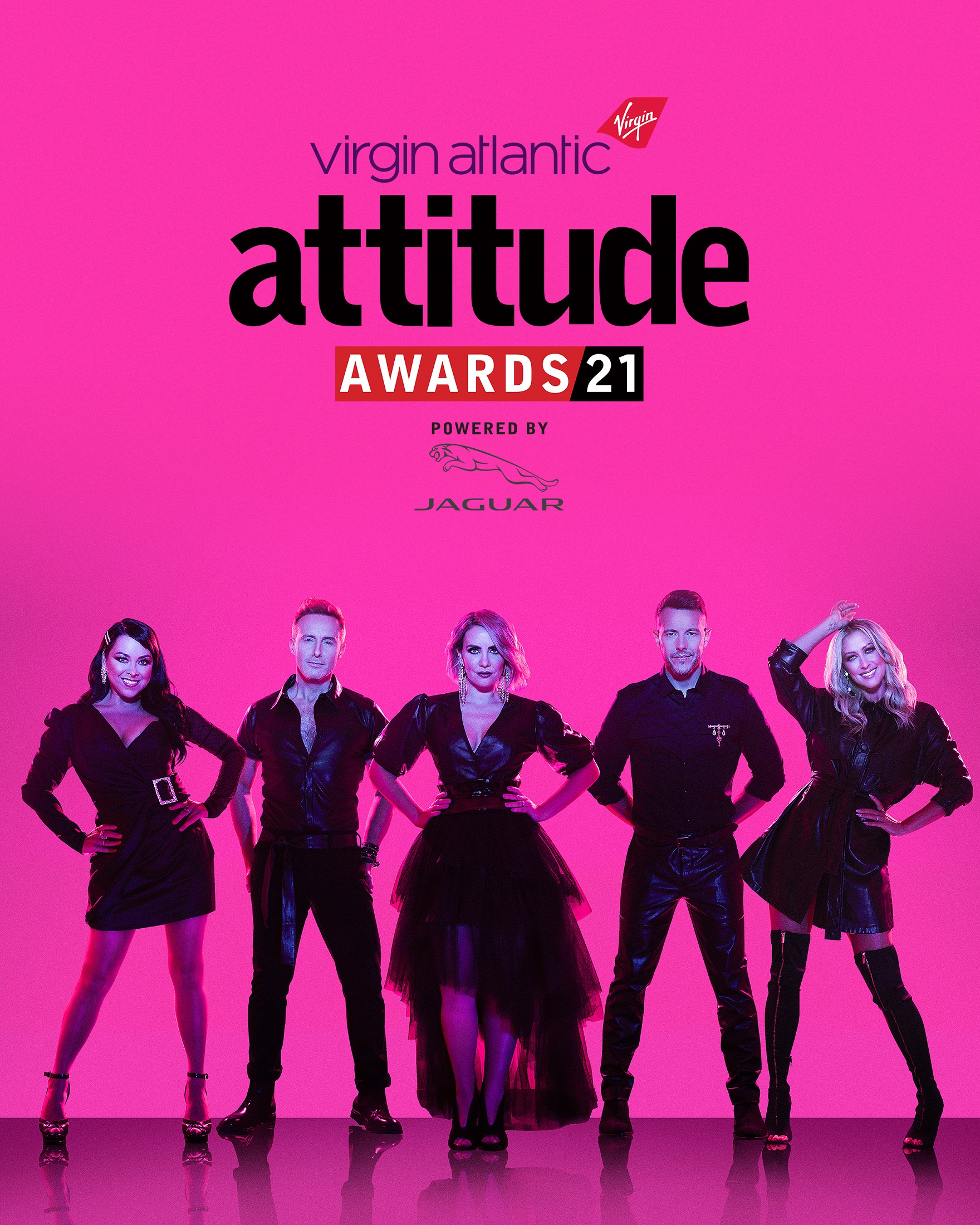 The Attitude Awards are the biggest live event of their kind, held annually in London every October since 2012. Previous attendees have included everyone from the Duke of Sussex, Prince Harry, Kylie Minogue and Cher to Laverne Cox, Whoopi Goldberg and Sam Smith.

Launched in March 1994, Attitude is the best-selling gay magazine in the UK and Europe and the world’s biggest LGBTQ media brand. The print title is sold in 31 countries worldwide, and has been translated into native language in Belgium, the Netherlands, Thailand, Vietnam and the Philippines. In digital form, the magazine is available to download to a phone, tablet or desktop and has readers in over 120 countries.

For more than 25 years, Attitude has garnered a reputation for major exclusives – it was the magazine to which George Michael gave his first interview as an out, gay man, the only to which Sir Elton John and David Furnish spoke about their then impending marriage and the first (and only) LGBTQ title ever to shoot and interview a member of the British Royal Family, making His Royal Highness the Duke of Cambridge, Prince William, a cover star back in 2016.